It’s a complete change of pace for our next adventure. This time we’re not heading too far, just a few days in the Isle of Wight. Not quite as exotic as we’ve become used to . . .

First up is an evening in the largest town on the island – Ryde. It’s where the ferry arrives and also has an rather exciting hovercraft!! It’s known as “The Gateway to the Island”. 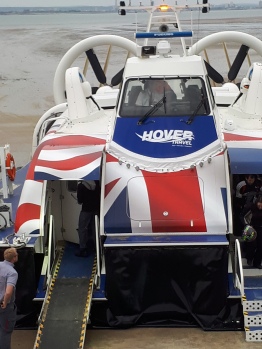 Ryde has all the attractions of a traditional British seaside resort, including the museum of saucy postcards . .  and of course a chippie. 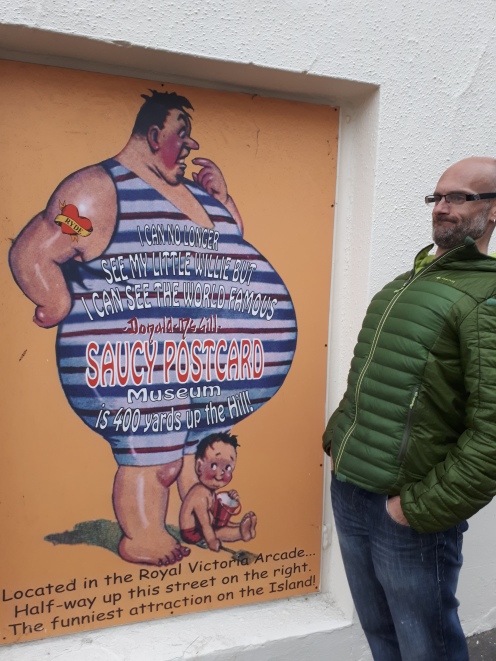 As usual I snout out anything closely resembling street art for a quick snap.

Ryde pier offers the chance for some refreshing sea air but you have to contend with cars in the same space. 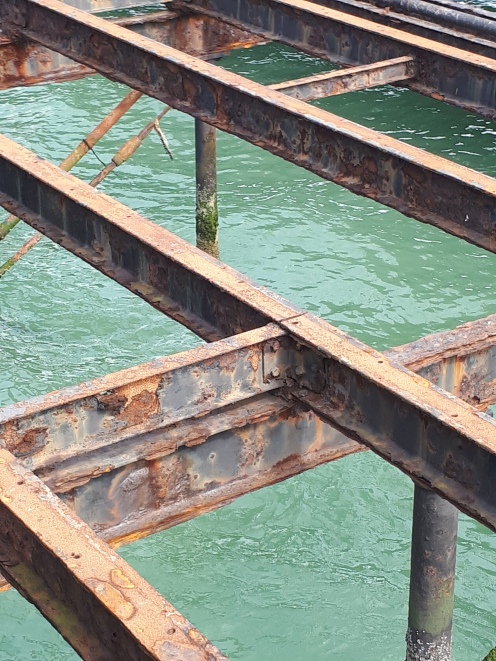 The pier is an early 19th-century pier and is apparently the world’s oldest seaside pleasure pier. There’s no arcades on it but there is a quaint little railway station. 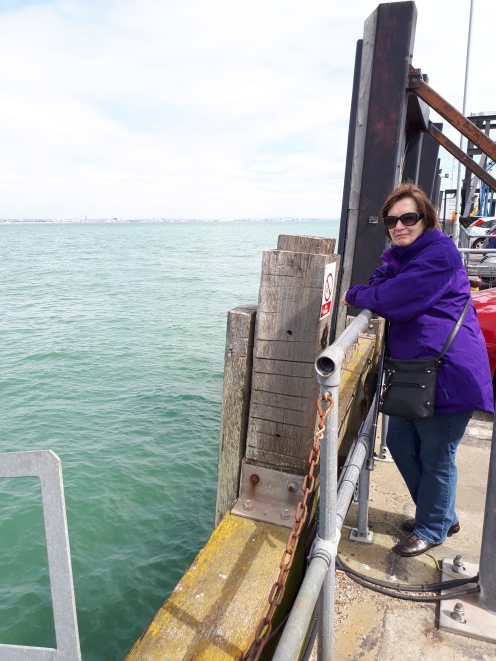 Here’s a few random snaps of the pier including a social statement and a few signs that caught my eye. 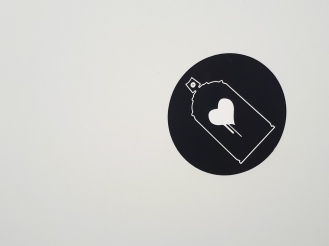 In the distance you can see a passenger ferry and I am enjoying the greenish hue of the sea. 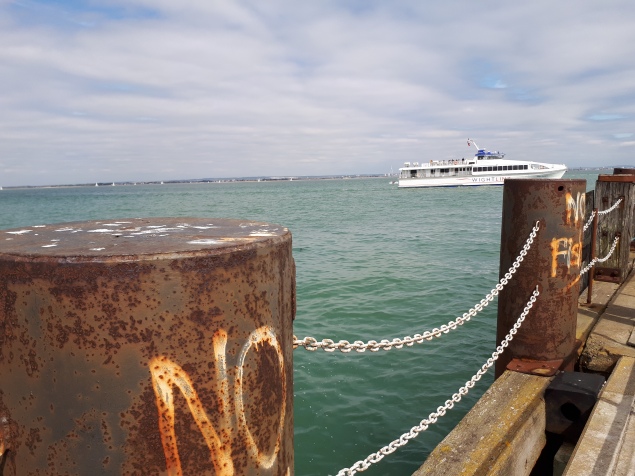 Next up we’re heading to our woodland cabin for a few nights and will explore more of this little seaside island.