The shadow of the Soviet Era falls long over Budapest and nowhere shows the actual physical dominance of the USSR better than Memento Park.

This unusual tourist attraction sits several miles out of the city and hosts some of the regime’s epic statues that used to literally loom large over the citizens. Below is a larger than life Lenin (with a rather undeserved shaft of sunlight!)

These omnipresent works of art served as daily reminders of the “liberation” of the city from the Nazis, but also, an ever present sign of a new oppression. 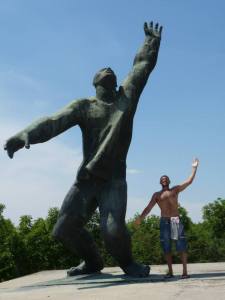 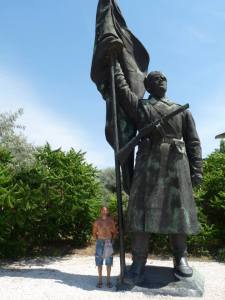 Here we size ourselves up against one of the monstrous statues, striking a typically energetic pose. 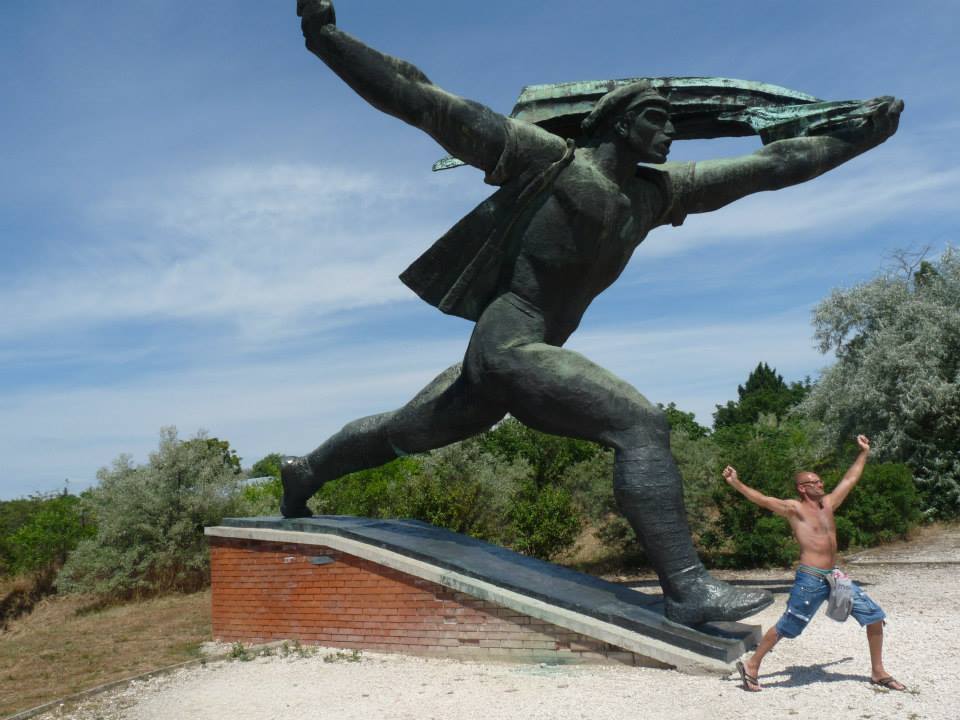 The seeds of the downfall of the Soviet regime started with The Hungarian Revolution of 1956. This was a spontaneous nationwide revolt against the government of the Hungarian People’s Republic and and its Soviet-imposed policies.

It was the first major threat to Soviet control since the USSR’s forces drove out the Nazis at the end of World War II and occupied Eastern Europe.

During the revolt demonstrators decided to carry out one of their demands – the removal of Stalin’s 30-foot-high bronze statue that was built in 1951 on the site of a church, demolished to make room for the monstrosity.

The statue was toppled and jubilant crowds celebrated by placing Hungarian flags in Stalin’s gigantic boots, which were all that was left of the monumental statue. The remains can be seen at Memento Park (see photo above).

Despite the failure of the uprising, it was highly influential, and came to play a role in the downfall of the Soviet Union decades later.

The park also features other curios such as the Communist hotline – fancy a chat with Lenin, Stalin or any of the other commie headliners?

There’s a chance to check out one of the Eastern Bloc’s hottest exports – the Trabant, plus awful, yet slightly comedic, black and white film reels of the secret police’s training in Communist Hungary.

Here’s the trusty Trabant. This odd little car was the most common vehicle in East Germany, and was also exported to countries both inside and outside the eastern bloc.

Despite its poor performance, inefficient two-stroke engine and production shortages, the Trabant is still regarded with tongue in cheek affection. 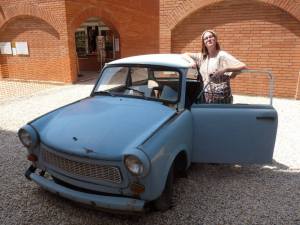 More rousing statuary portray the might of the red army, the heroic workers and the ‘liberation’ by the Soviet regime. 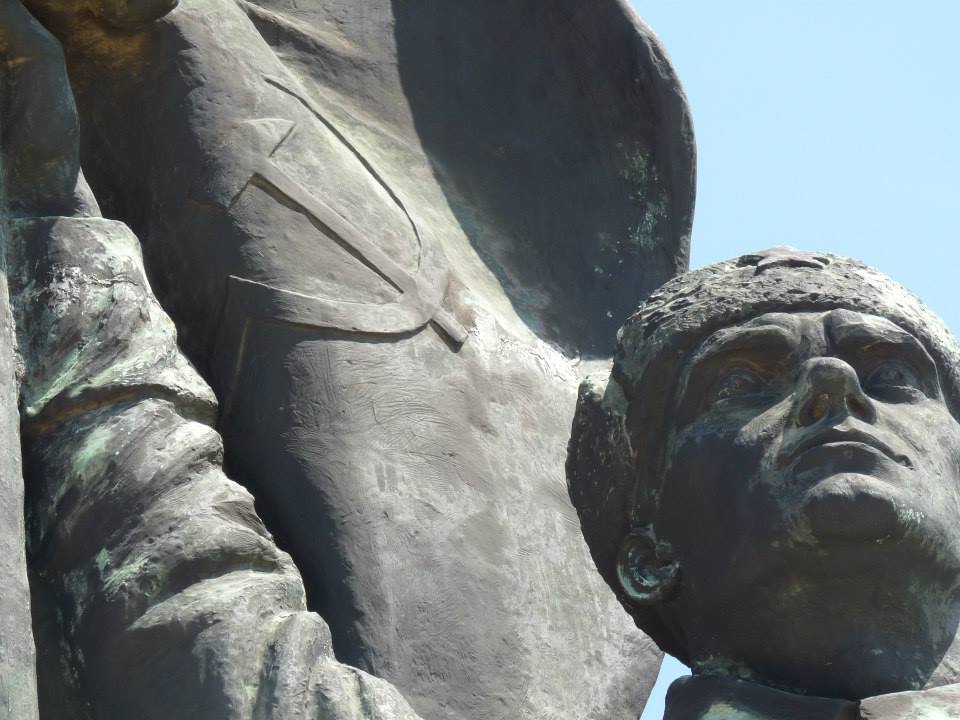 “After all, only democracy can provide an opportunity to think freely about dictatorship. Or about democracy, come to that! Or about anything!”