Picturesquely dotted across sandstone cliffs above the blue Atlantic, sunny, whitewashed Ericeira is our next  stop. 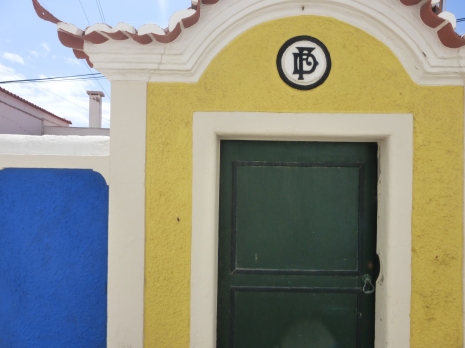 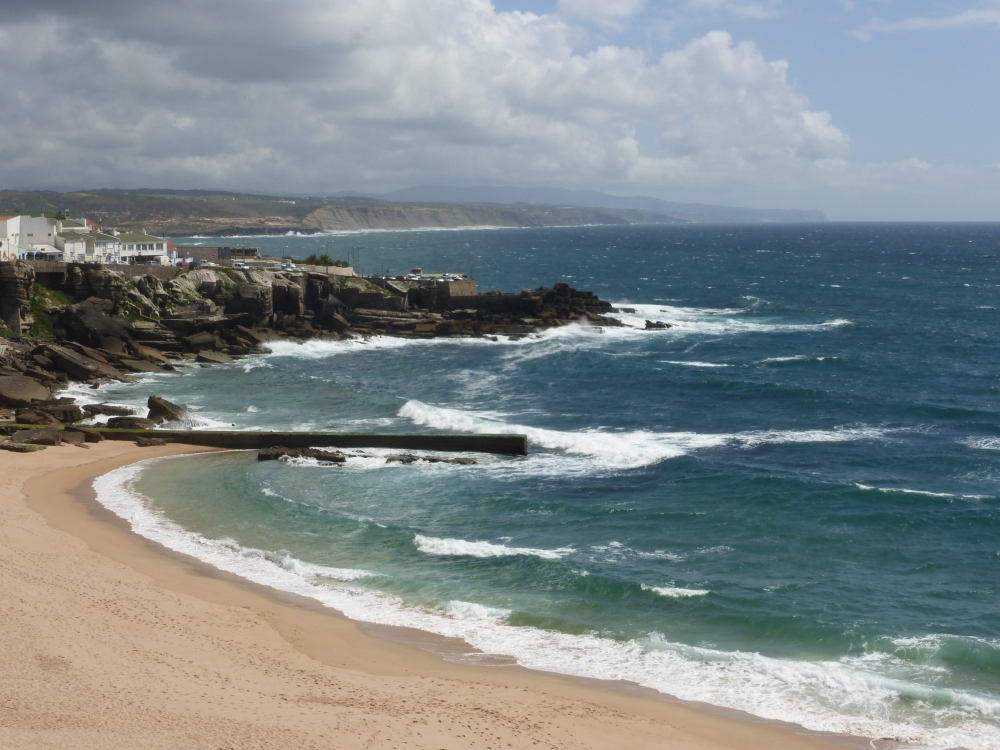 The town’s main beach is Praia do Sul and while quite deserted in May it does get very hectic mid season.

The beach is also known as Praia da Baleia as a whale once washed up here. The bones can still be seen in the local museum in the Largo da Misericórdia. 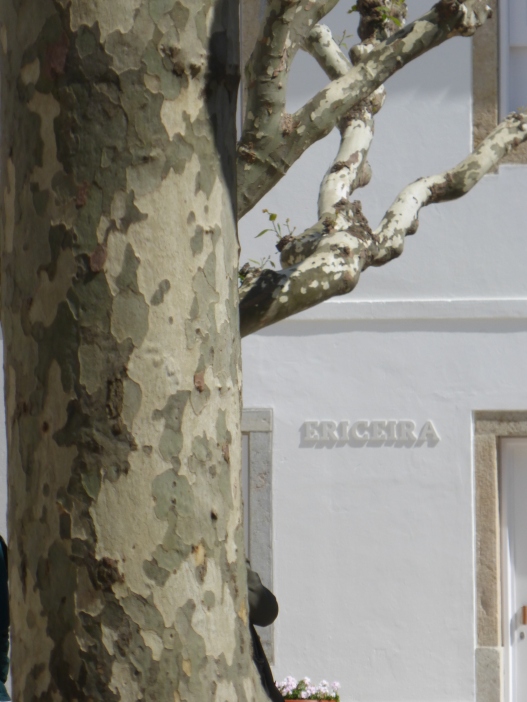 In his guidebook, published in 1910, Baedeker described Ericeira as ‘a fishing village with excellent sea-bathing’. 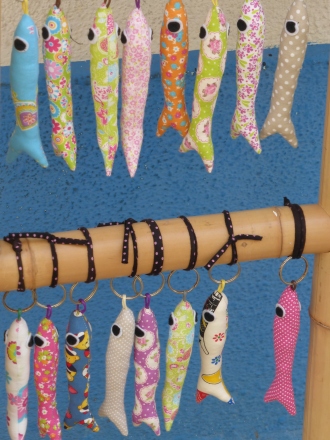 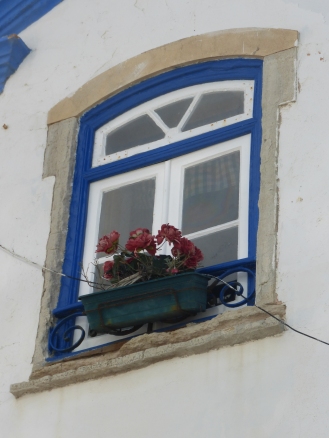 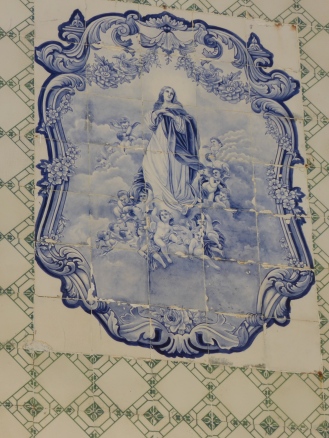 The old village is a warren of whitewashed wall, intricate tiling and blue shutters. 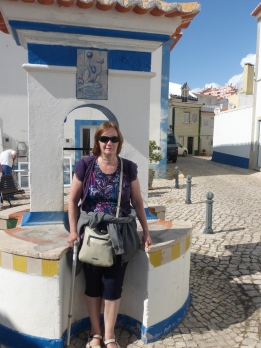 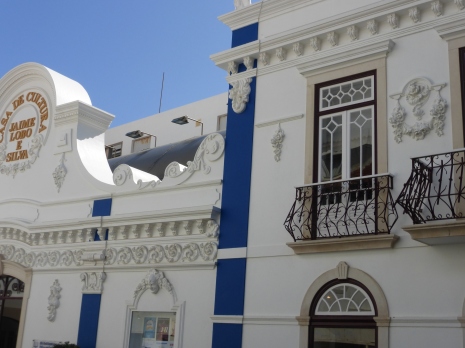 Ericeria, although small, is making an impact on the world stage in terms of surfing.

The national champion, Tiago Pires, and many other surfers were born here. It currently hosts world championships such as the WSL World Surf League Tour and Quik Silver Pro Portugal. 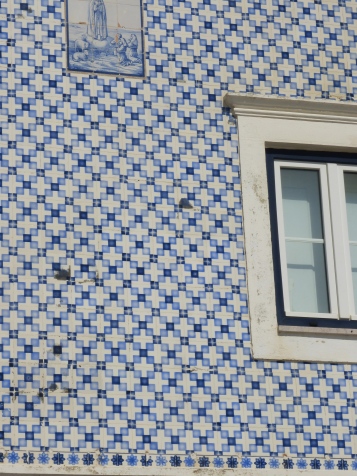