We’re off to see some more of Japan’s famed wildlife now with a trip to Nara. 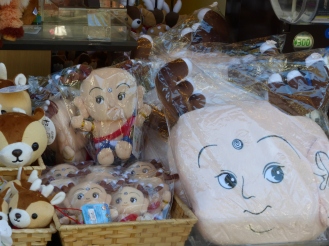 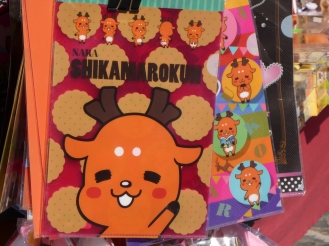 Due to its past as the first permanent capital Nara remains full of historic treasures, including some of Japan’s oldest and largest temples. 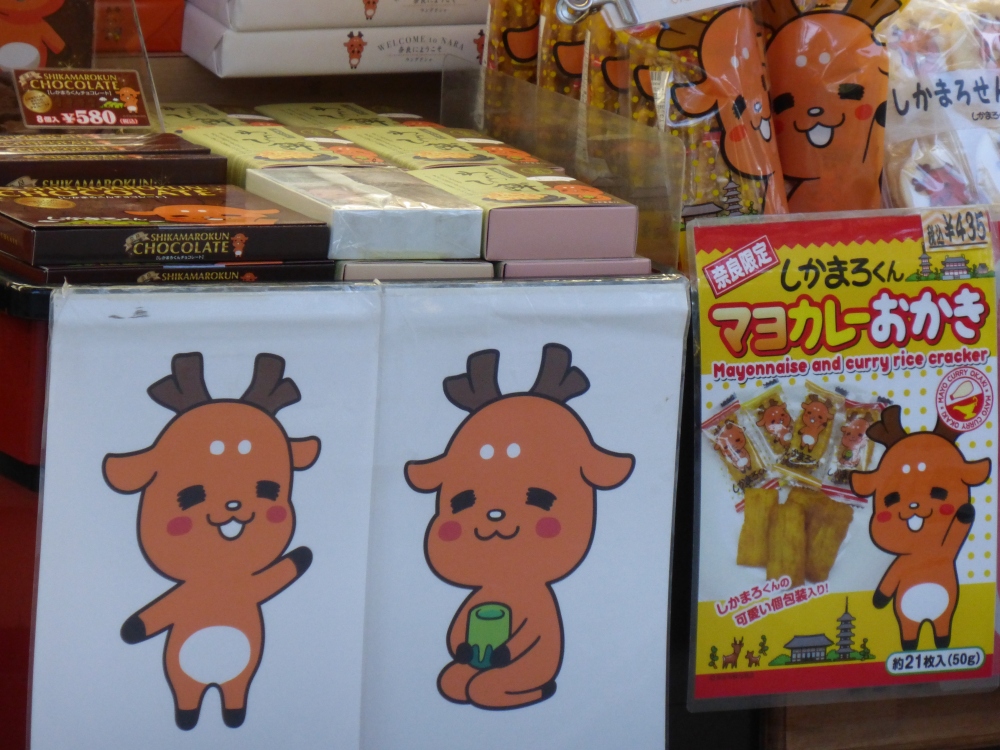 According to the legendary history of Kasuga Shrine, the god Takemikazuchi arrived in Nara on a white deer to guard the newly built capital of Heijō-kyō. 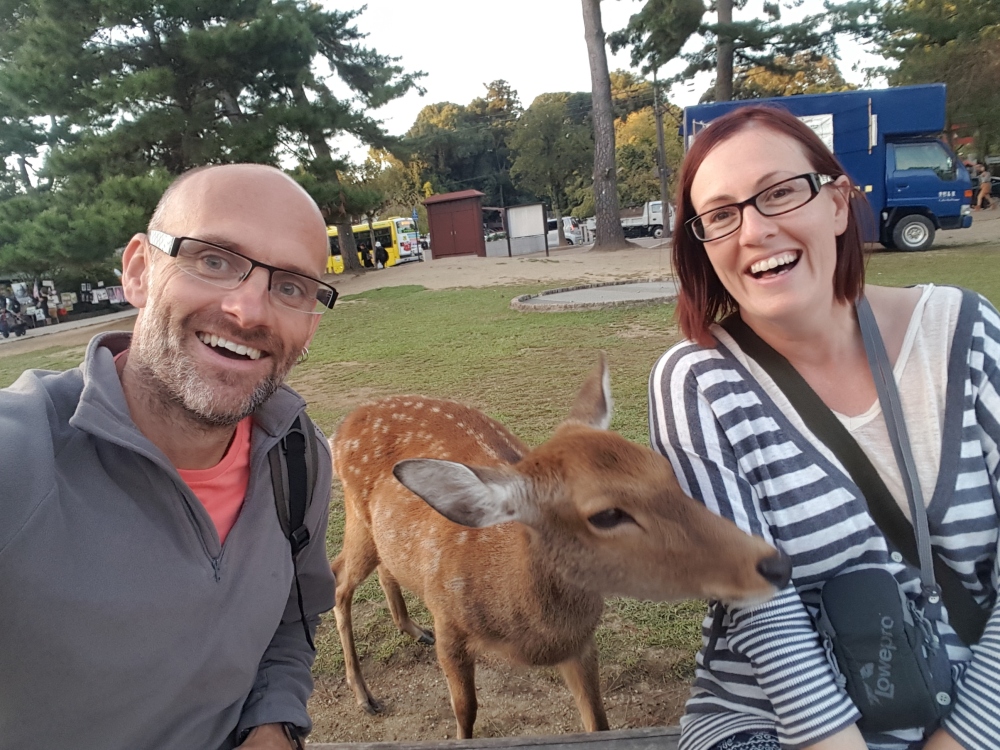 Since then the deer have been regarded as heavenly animals, protecting the city and the country. 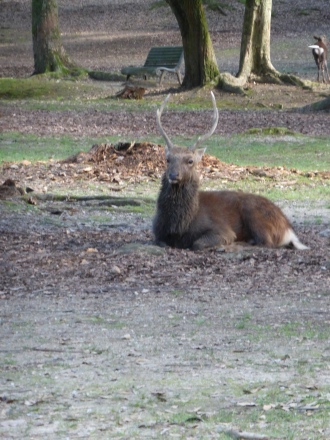 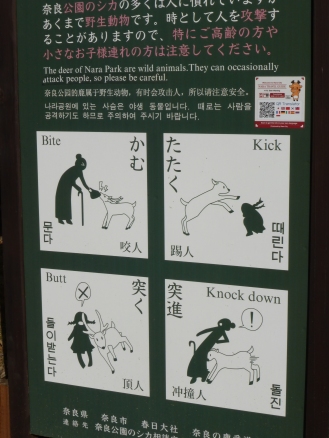 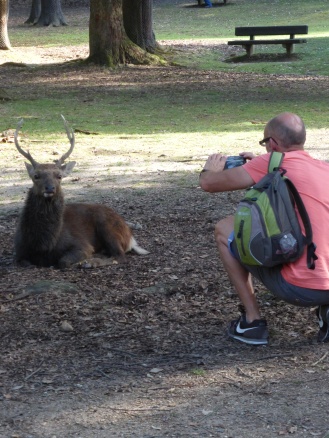 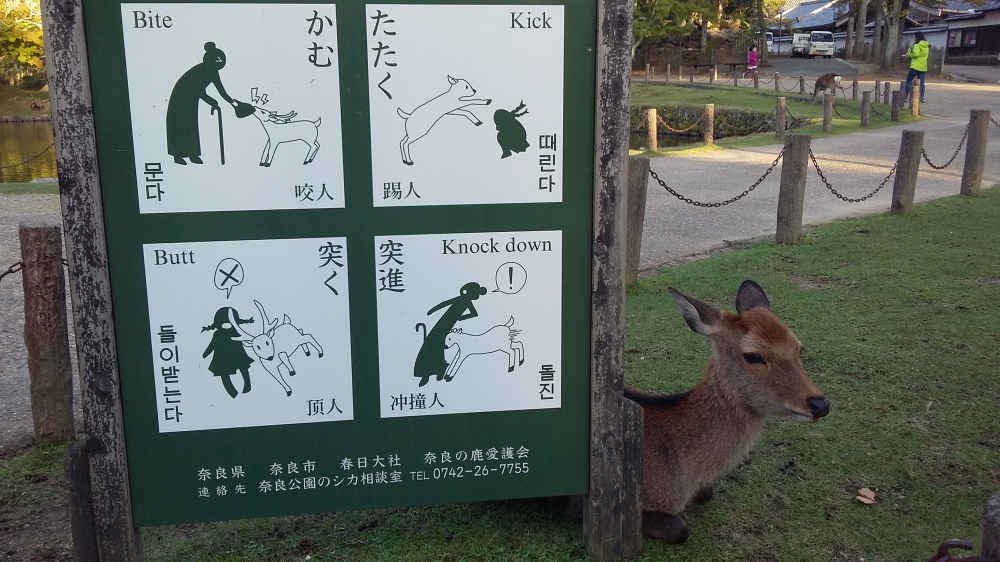 In 2015 there were more than 1,200 sika deer in Nara. Snack vendors sell sika senbeid (deer crackers) to visitors so they can feed them. 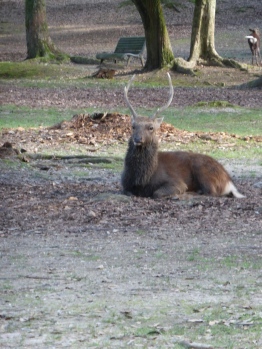 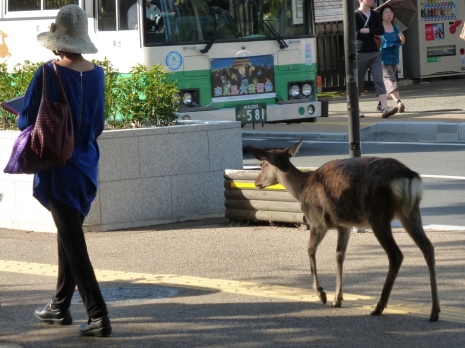 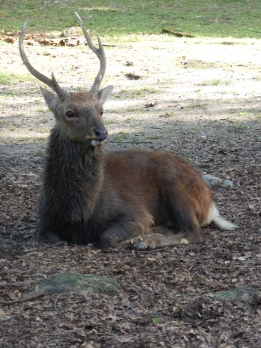 Apparently some deer have learned to bow to people after receiving senbei. However these seem to prefer to just ambush people from the shrubbery!! 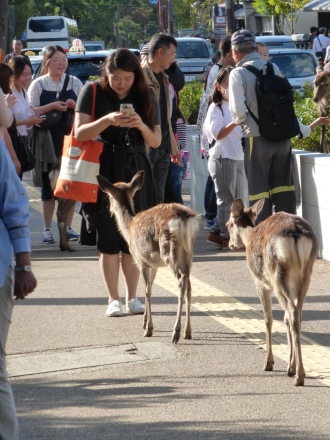 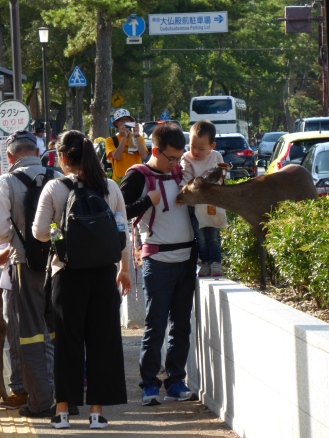 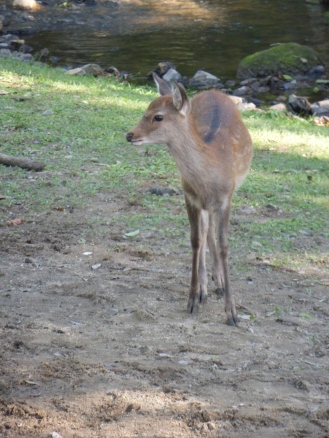 They may look doe eyed and docile but these little guys can be very persistent and we did witness several small children screaming as they fled for their tiny lives with the deer in hot pursuit! 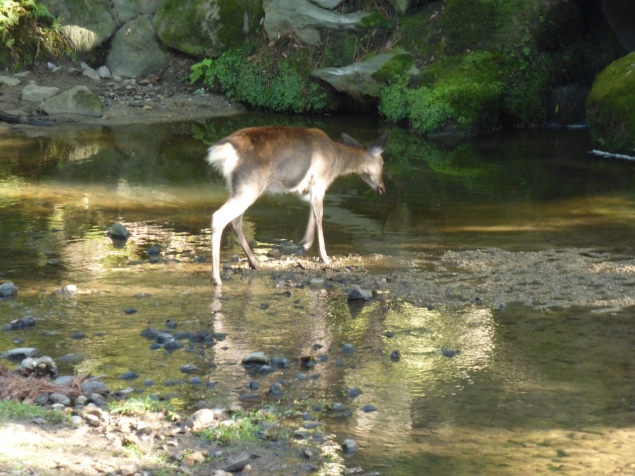 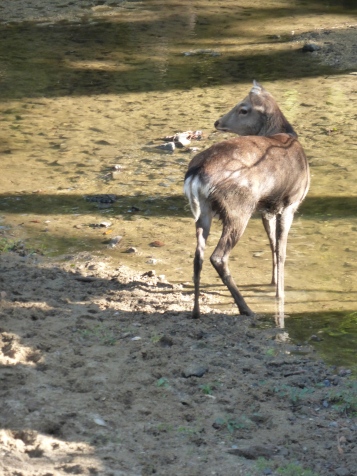 Next we’re heading to the impressive Todaiji Temple, a massive wooden temple with humongous Buddha statue. 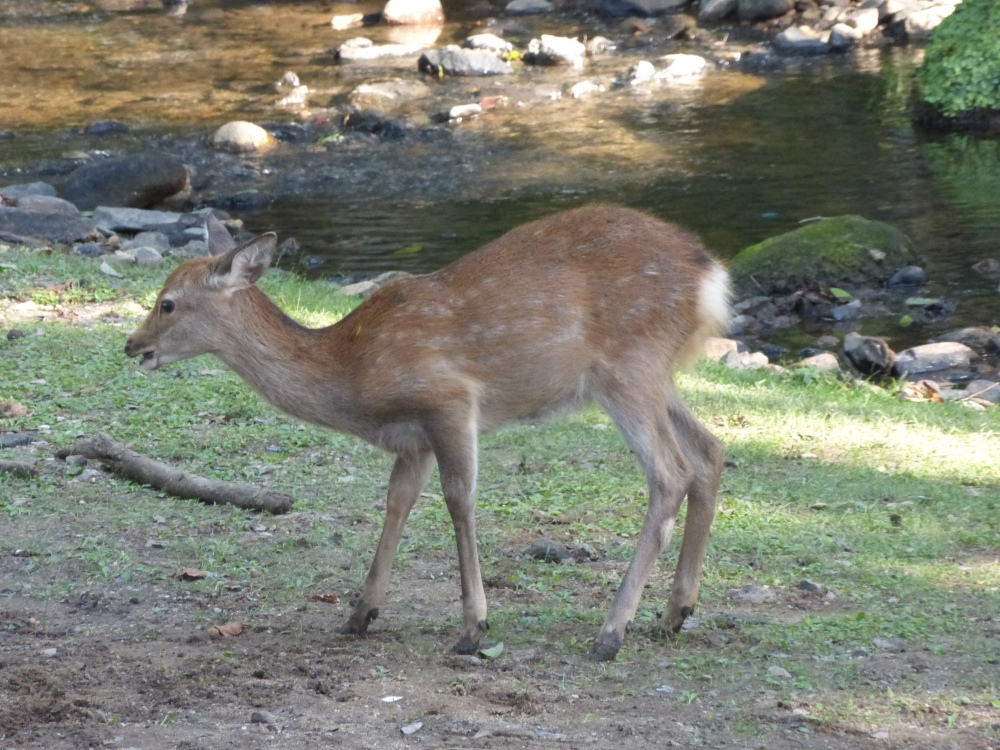 Here’s a few more snaps of our doe eyed little followers. Who hang around looking cute in the hope of crackers. 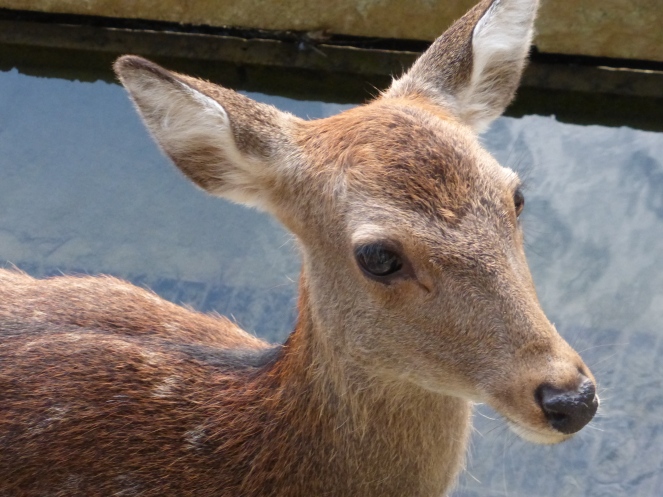 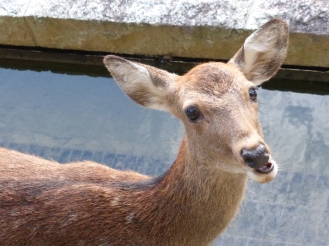 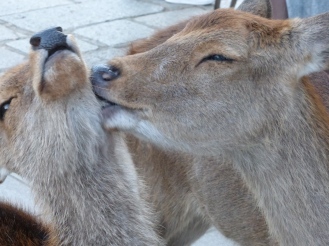 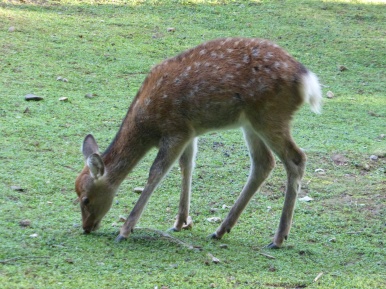 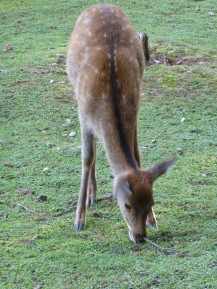 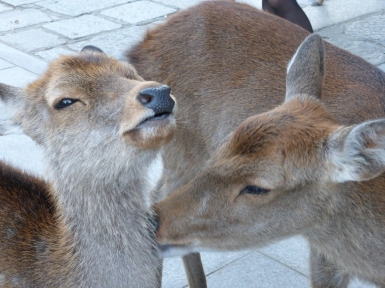 But they don’t manage to be quite as adorable as this little cartoon fella!!! 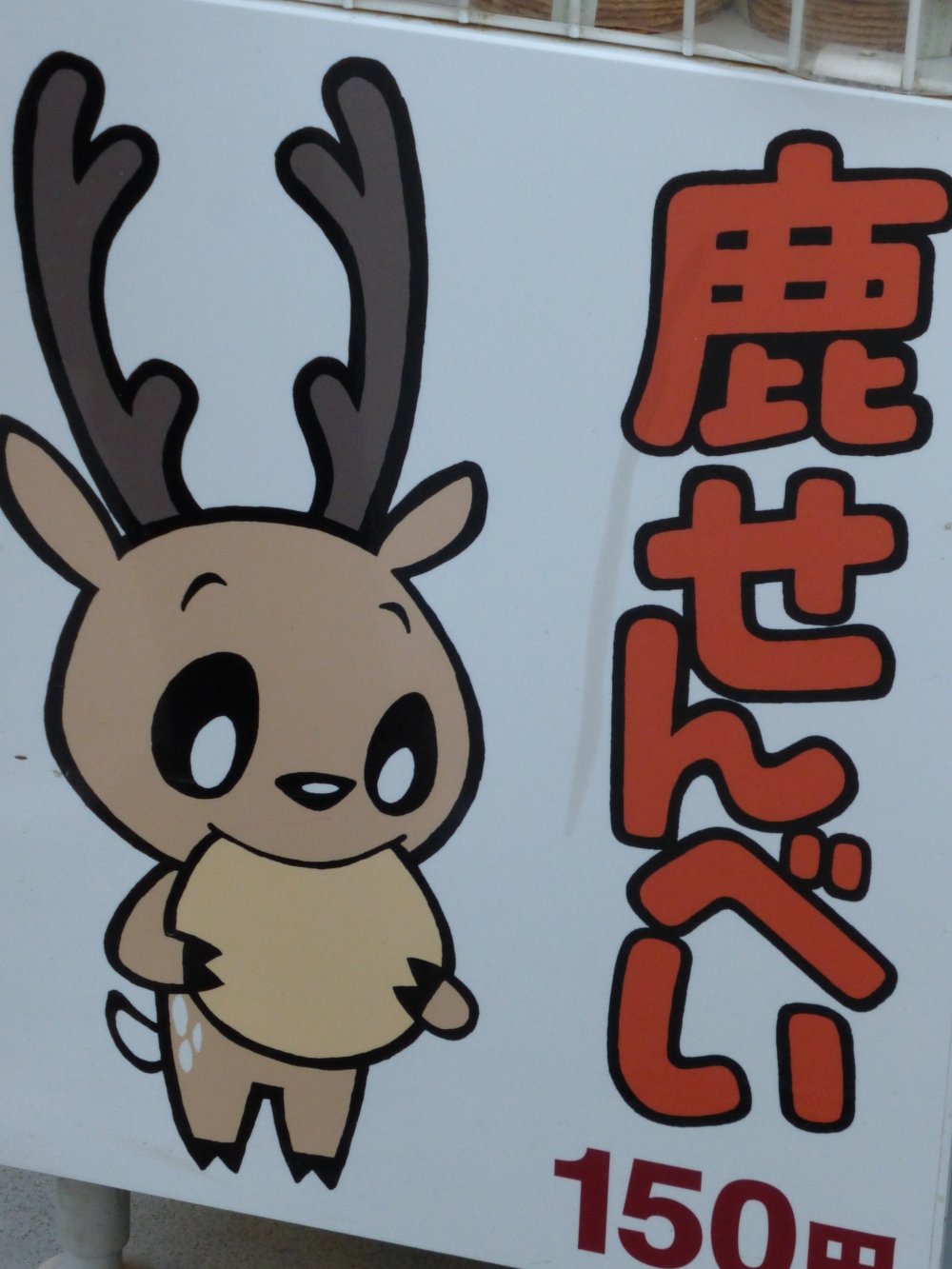