Having a cultural moment now with a very quick whisk around the Tate gallery. It’s crammed pack full of an awe inspiring display of incredible art, from the rich, sumptuous pre raphaelites to uber modern, conceptual pieces.

As we had very limited time we opted for the super quick immersion into all that the Tate has to offer with the BP Walk through British Art. 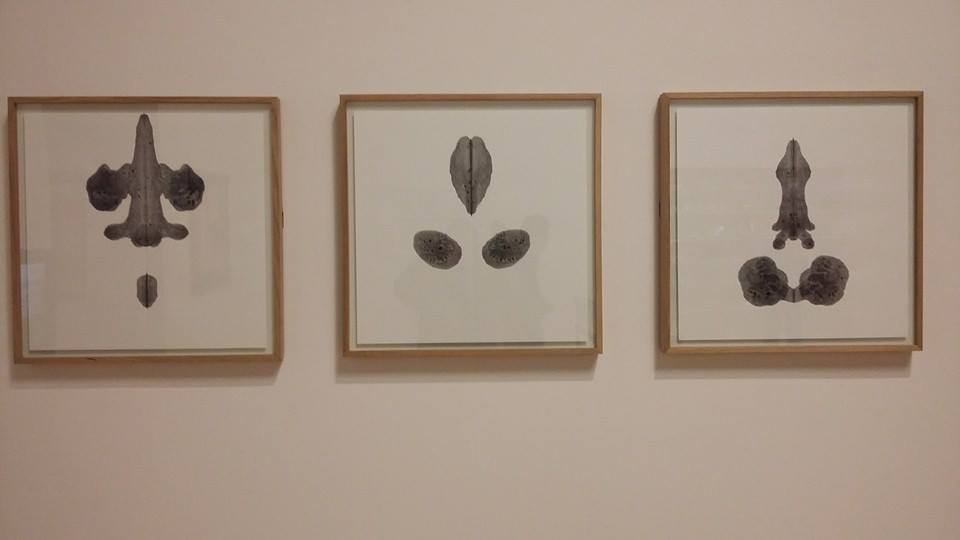 According to the official blurb “The BP Walk through British Art offers a circuit of Tate Britain’s unparalleled collection from its beginnings to its end.

This ‘walk through time’ has been arranged to ensure that the collection’s full historical range, from 1545 to the present, is always on show.”

So whether you hanker for Hockney or are mad about Millais, there’s a bit of art for everyone. 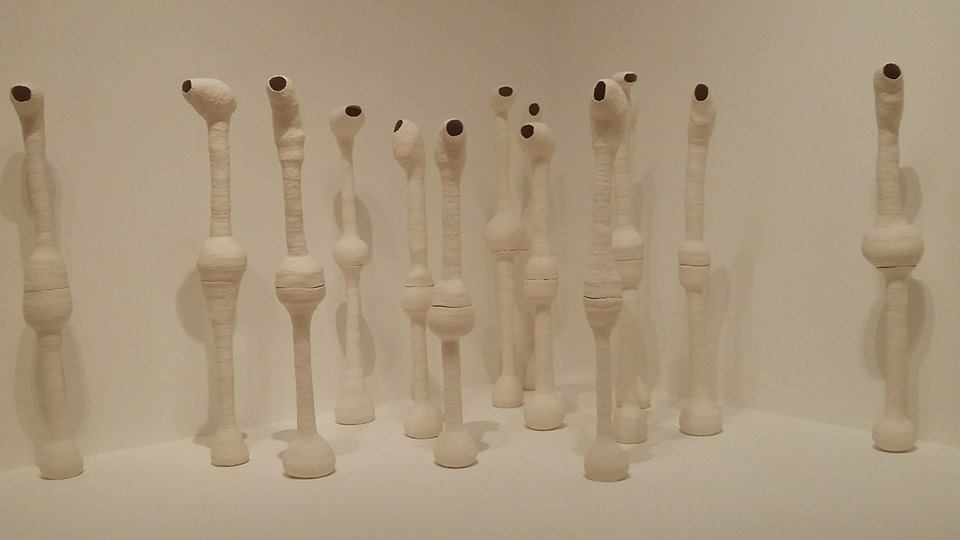 In no particular order, here are some of the snaps I took as I wandered around. Again. all taken on the phone so not best quality I am afraid!! I’ve tried to match up the art with the artist but some are missing. (and the spacing has gone a bit crazy too!) 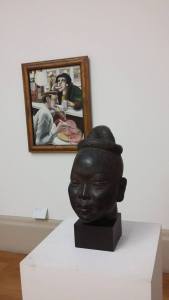 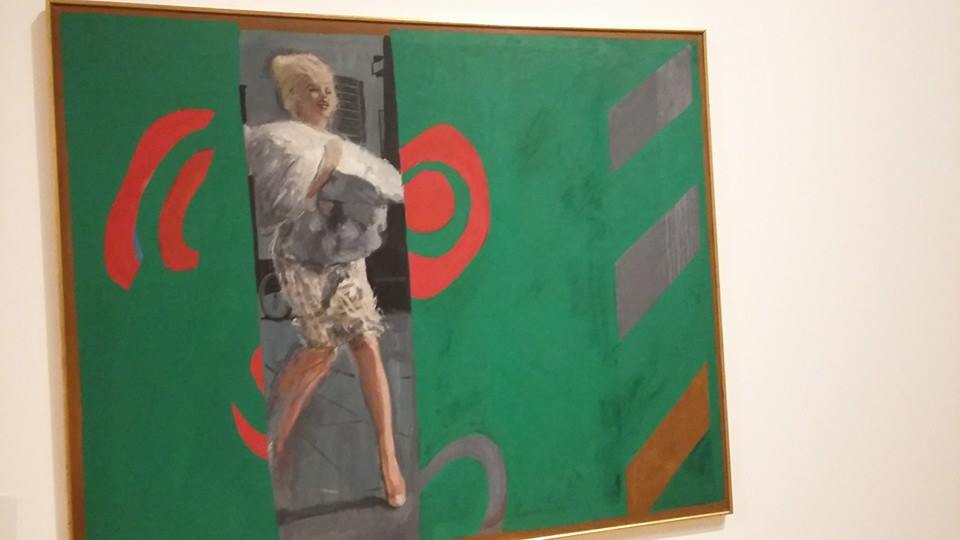 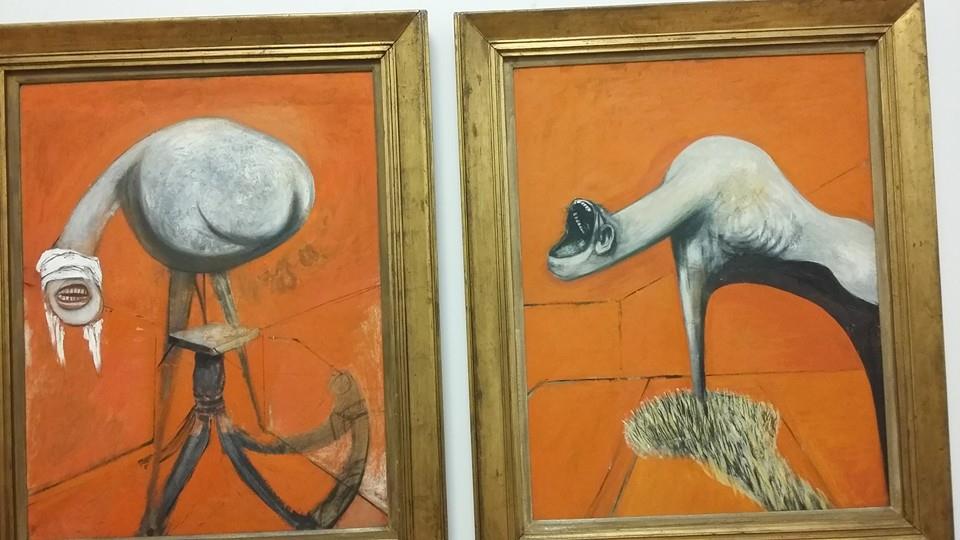 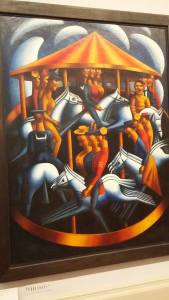 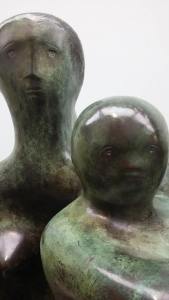 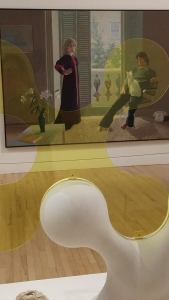 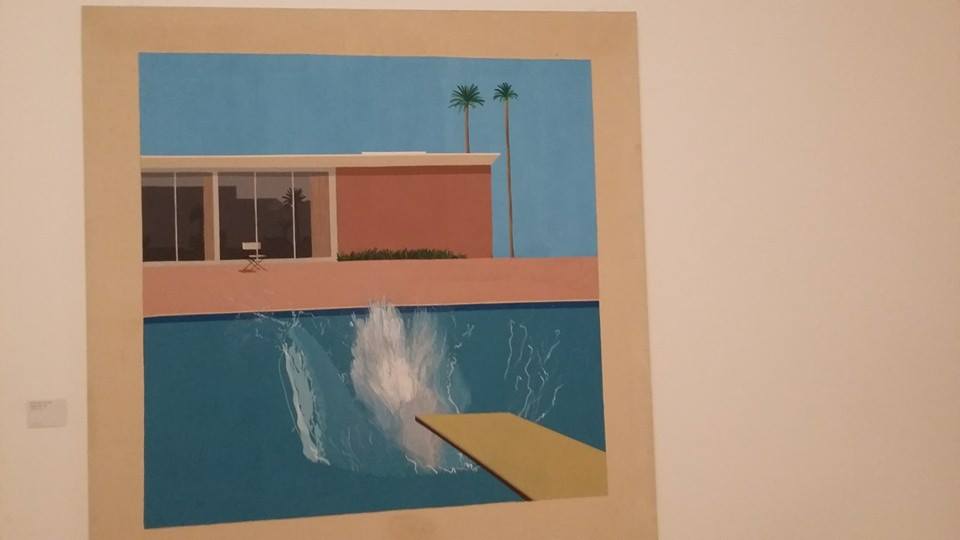 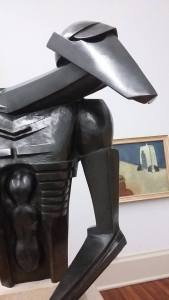