Easter break means extra days off! Whoopie! So which part of the globe did we whizz off to this time? A sunny beach? A chic city? Nope – Torbay!!

Torbay spans the towns of Torquay, Paignton and Brixham located around an east-facing natural harbour (Tor bay) on the English Channel.

Not quite the most glamourous of destinations it has to be said but I have lots of happy memories of the area, especially Torquay as I spent every summer holiday here for several years. 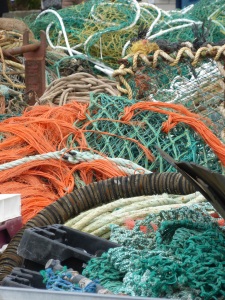 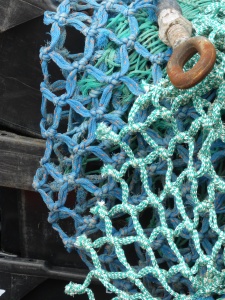 In the twenty years since I have been to Torquay it has seen many changes including a giant wheel over looking the harbour, but many things have stayed the same.

Here’s a multitude of colourful fishing nets and lobster pots. I love the variations that can be found in even the most mundane of everyday items. 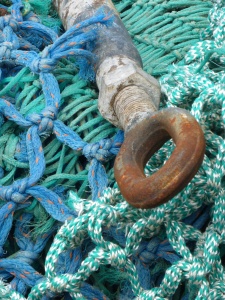 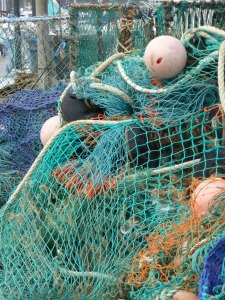 It might not rival the more glamorous harbours of the world that I have seen such as Cannes, Portifino and others, but Torquay still shares the same sense of hustle and bustle. 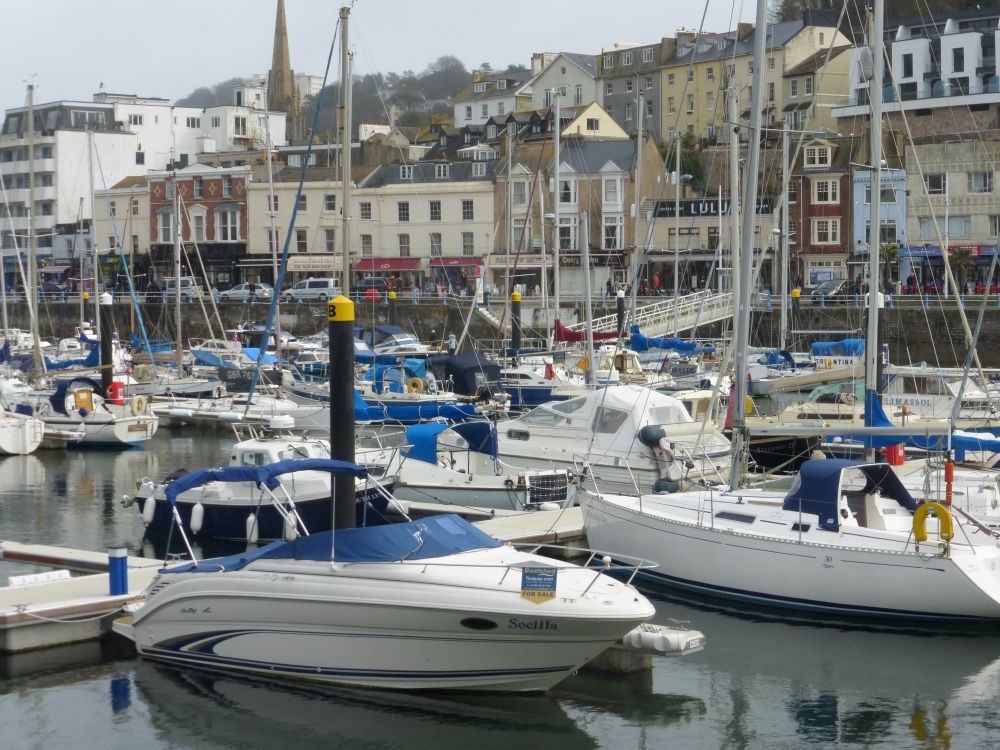 Here’s the Torquay eye giving a panoramic view over the whole spectacle. 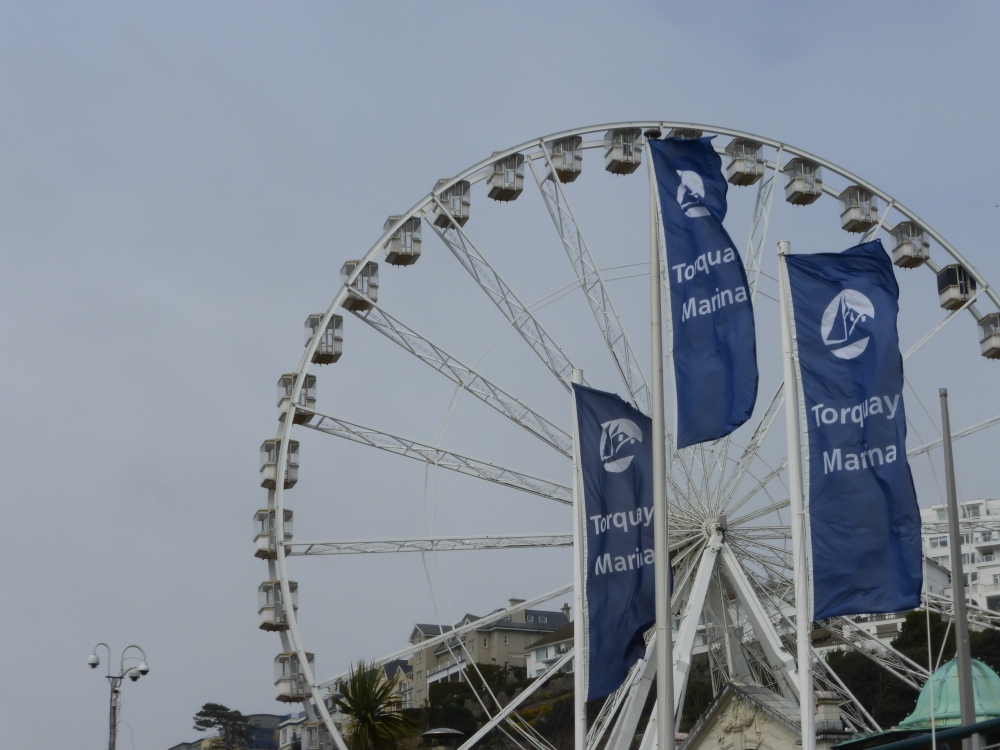 Here’s the Western Lady, the little ferry boat that plies its trade between Torquay and Brixham. It’s a steal at £1 each way and takes a leisurely half hour to travel between the two places. 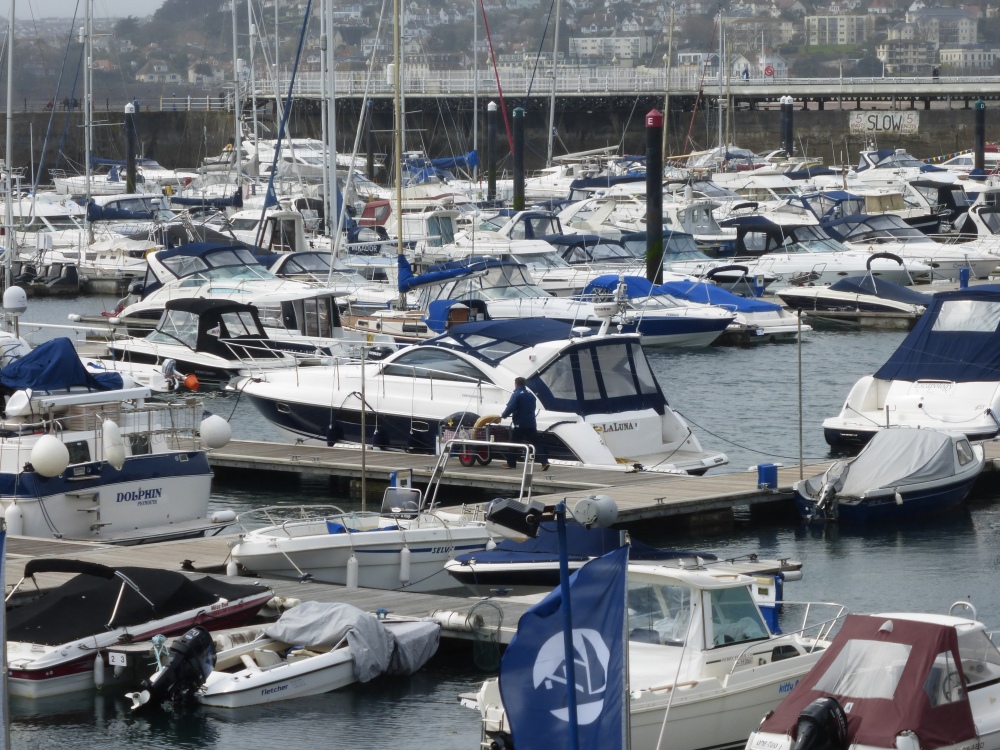 And here’s a few more glimpses of the huge wheel. 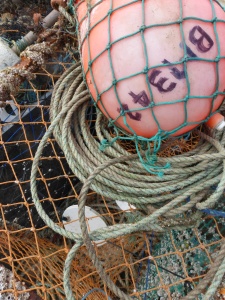 Then we have a quick potter around the little French market that has set itself up along the harbour edge. It’s a tiny little taste of the continent.

Some of my favourite things ever are the array of colourful soaps. I’ve got very similar photos from Nice market in the South of France.

The variety on offer is staggering with every flavour and perfume. 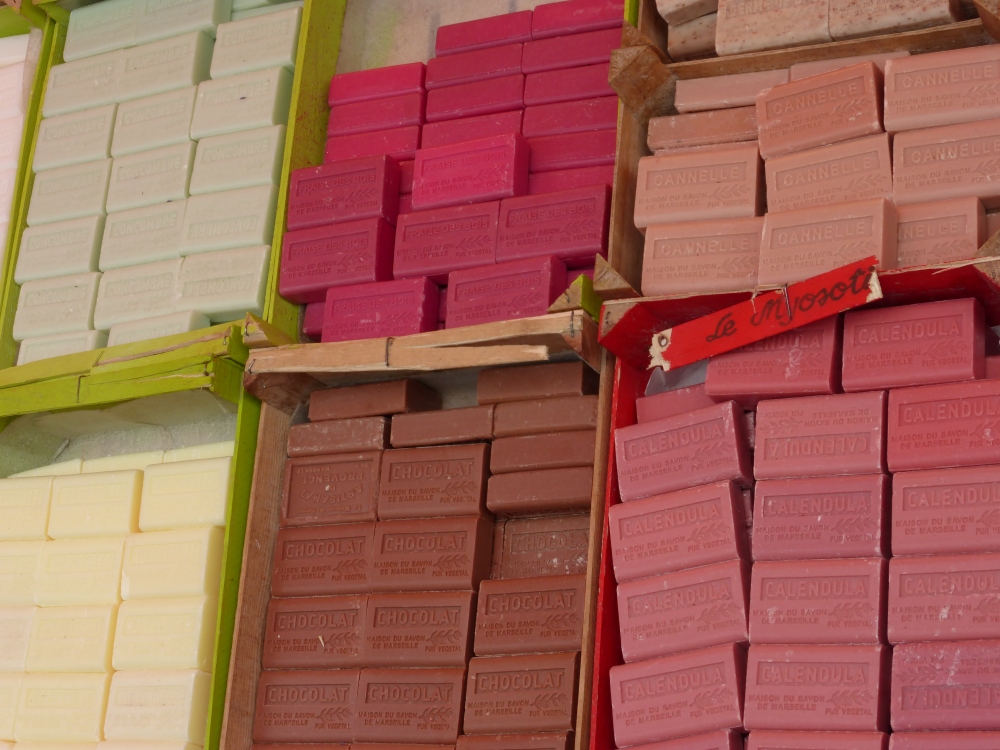 However by far the most typical perfume from the region is lavender. Whether in soap or in cute little bags.

Here’s a few more snaps from the market. Delicious doughnuts from cake stall and mountains of revolting olives!!! 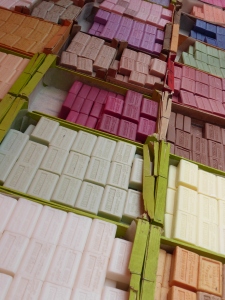 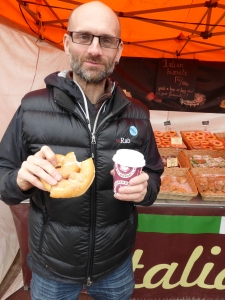 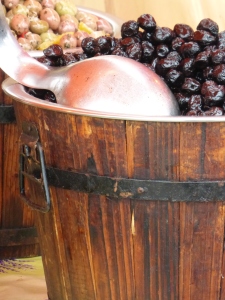 I have tried to like the vile little blobs of grimness. Heaven knows I have tried!! But they are too slippery, too salty and just too darn yucky! However they are very photogenic.

Even if they flavour them with peri peri or any other spice. They still look look like balls of unpleasantness to me ..  .

Here’s garlic prawns. I wonder if they were hauled out of the local sea? Somehow I very much doubt it. 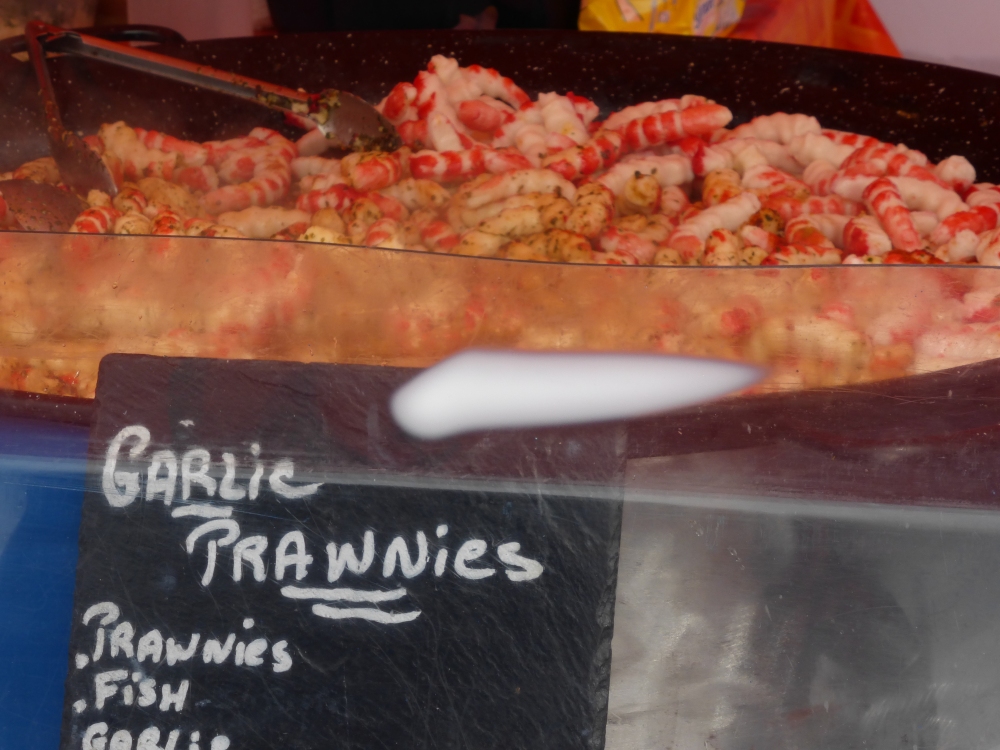 And finally from the market some sculptural artichokes. 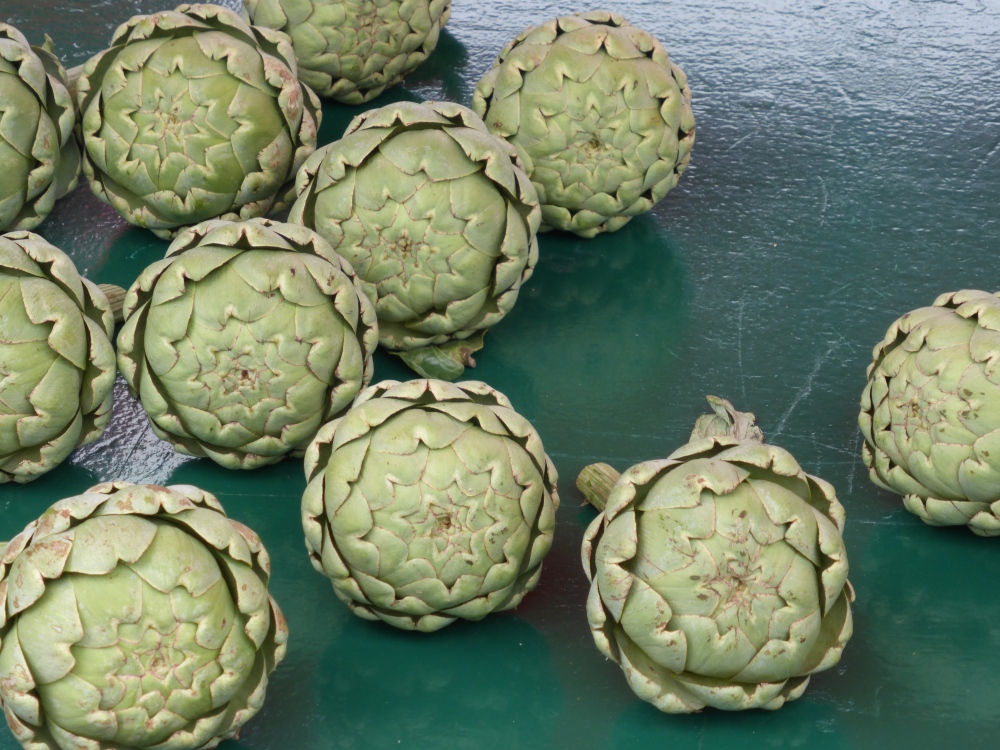 Then it’s off for a bracing walk around the harbour. Even though it’s a cold, grey day there are still a few flashes of colour. 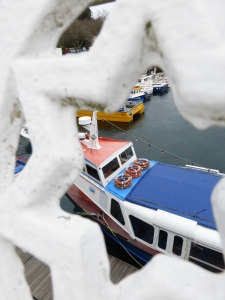 Boats and rope and wheels and sharp angles galore!! 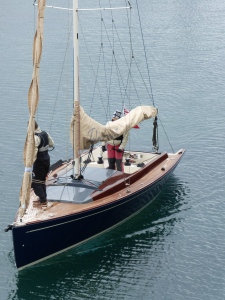 Not all the boats are quite as glamourous however. The Mary Anne has probably seen better days but has a wealth of interesting, rusty features. 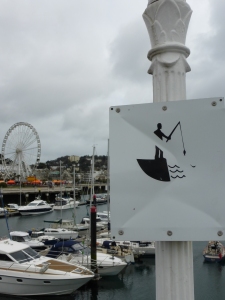 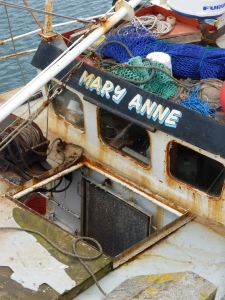 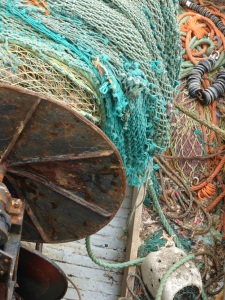 The underbelly of the pier also looks like it’s seen better days. How it holds up the tourists I am not entirely certain.

Finally we finish up with a trip back in time as Neil finds himself in a perilous situation . . .

Next up we head to our home for three days. Four adults in a caravan in Brixham . . . ah the glamour!!!