Next up on the family whirlwind tour of Brittany is Camaret. But we can’t resist stopping off at yet another little cove first! 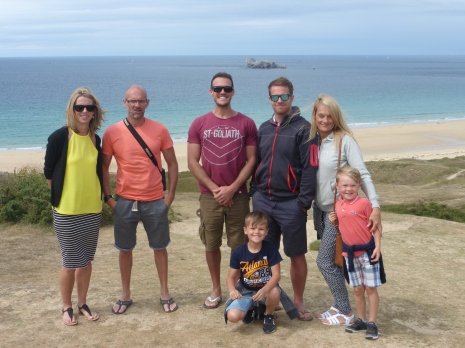 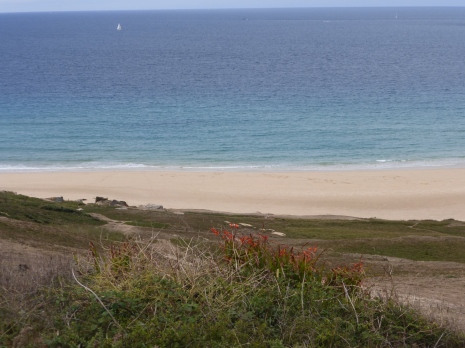 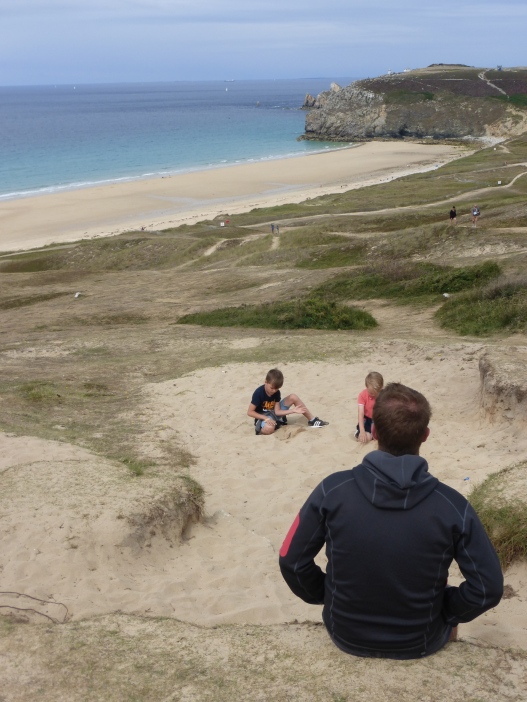 Then it’s back on the road and headed onto Camaret-Sur-Mer, a small port town. 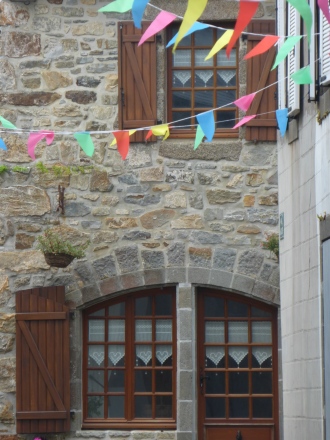 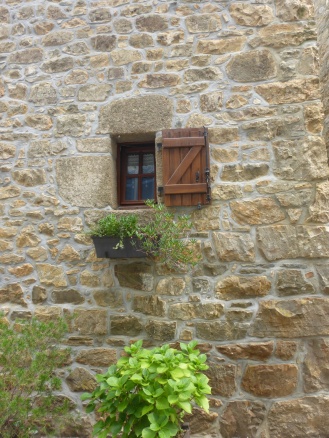 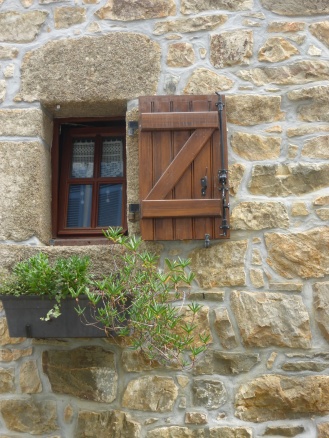 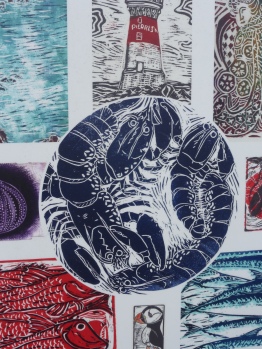 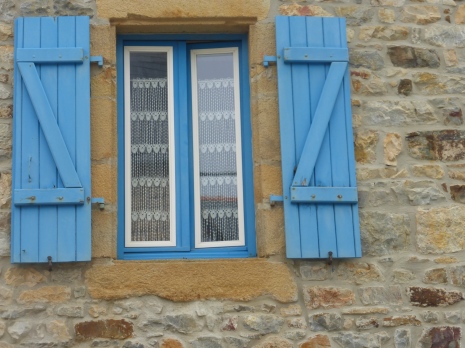 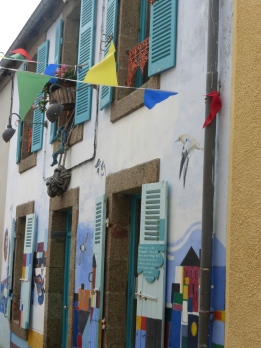 Lovers of seafood will be in their element here, at the port there are two “viviers” (holding tanks for live crustaceans), where you can buy all manner of sea foodie delights such as lobster, langouste, various species of crab, and, if requested, they will even cook them for you. 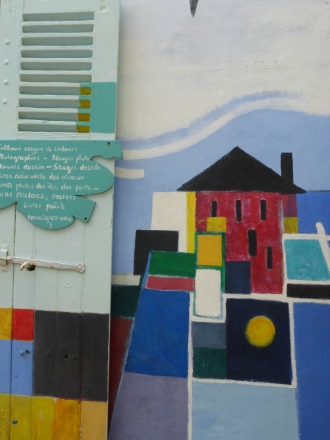 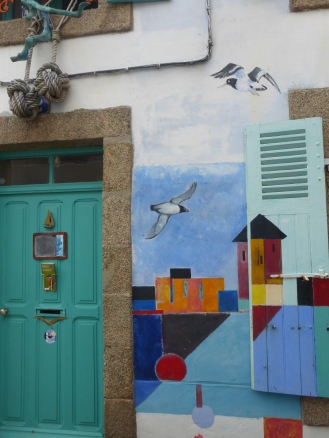 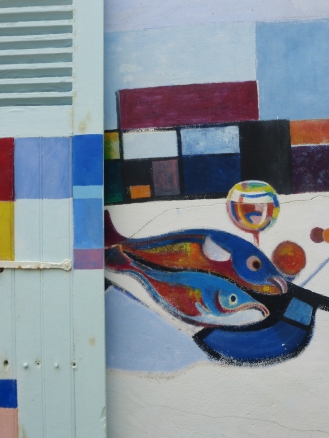 Some fishermen sell their catch directly after docking at the quayside, that’s just about as fresh as it gets. Colourful murals portray the fishy delights well. 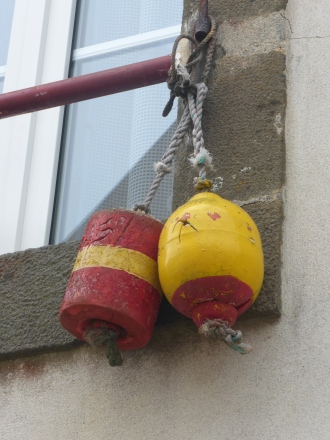 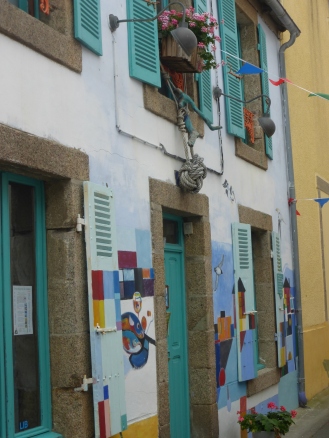 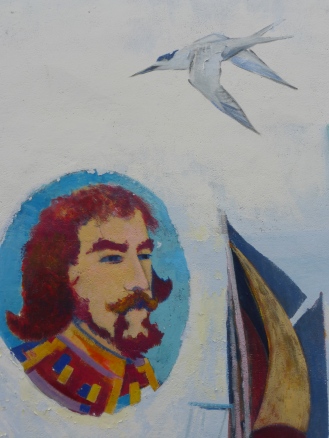 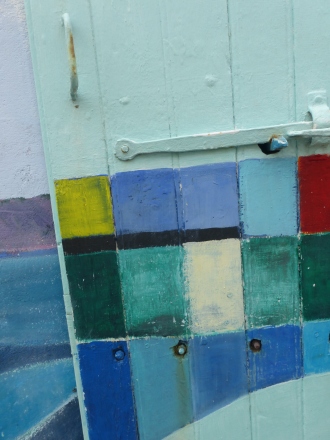 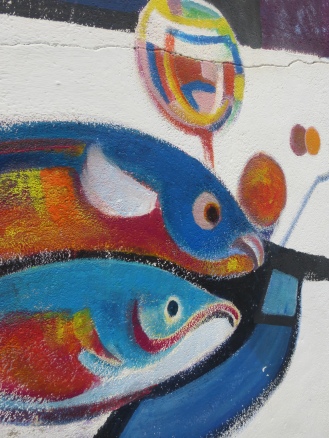 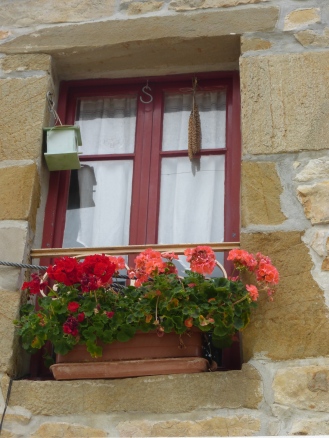 For several centuries, Camaret drew its prosperity from sardine fishing, which was abundant in its waters. It had a flotilla of several hundred boats which tracked the “blue fish” in the Sea of Iroise.

It was also once one of the largest langouste fishing ports in France but has developed over time into a centre for artists and writers. 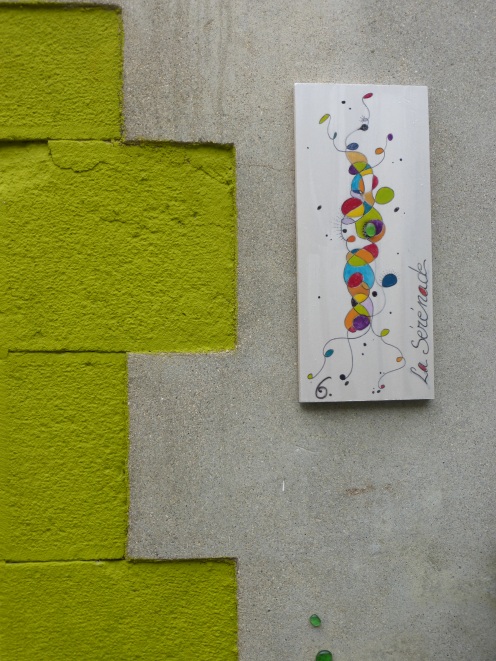 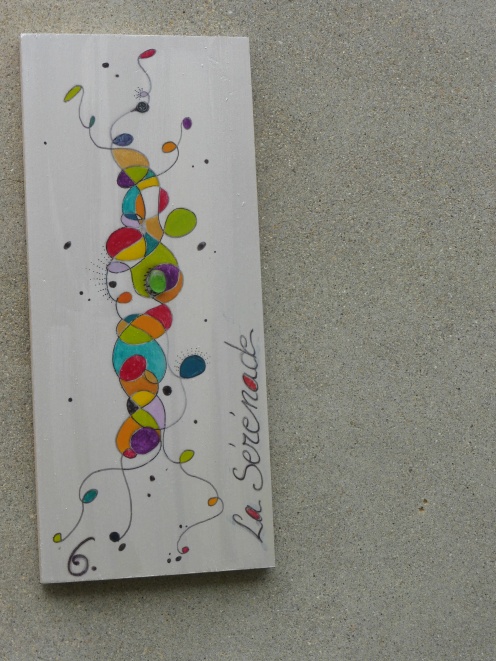 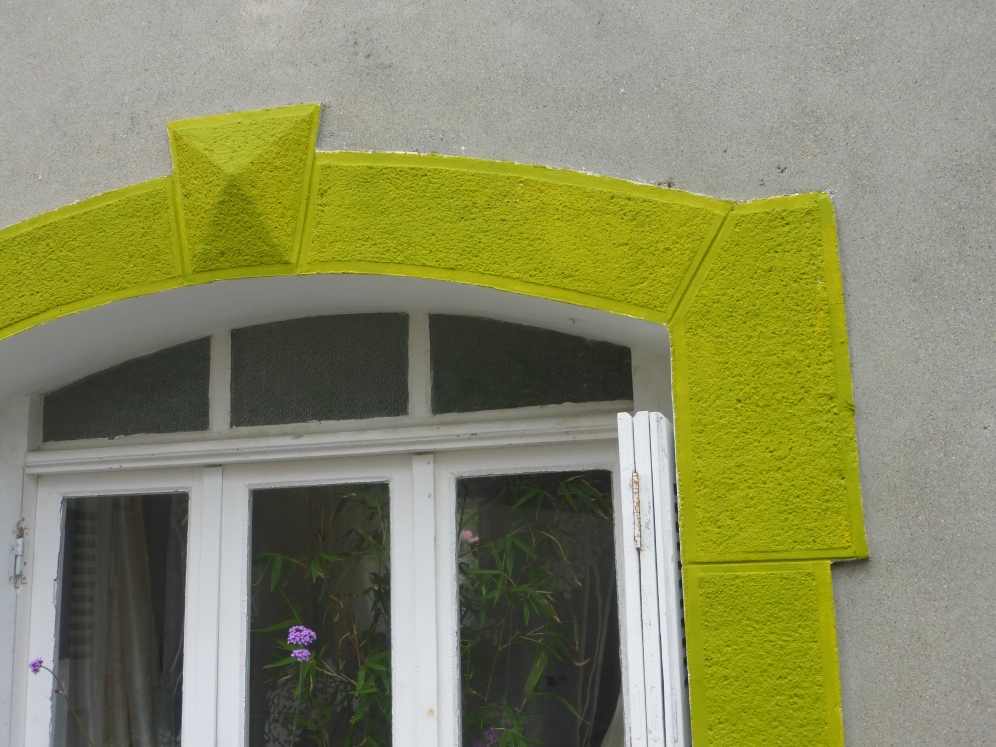 Evidence of this creative streak can be found everywhere – on walls and in galleries. 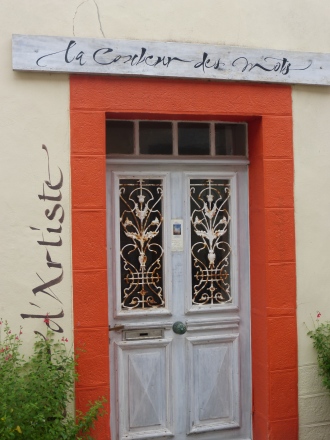 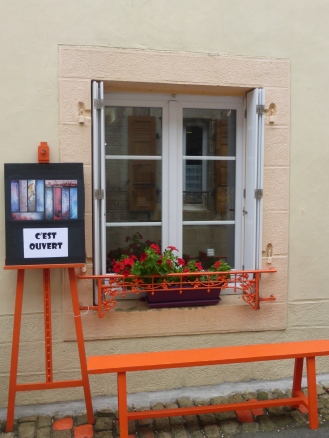 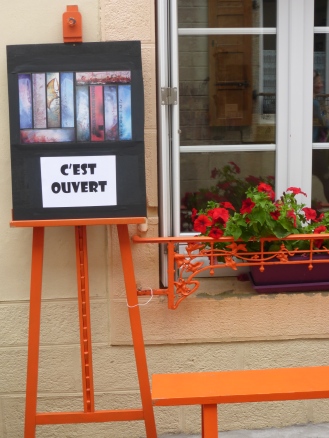 You can also admire nature’s artistry with beautiful planters and hanging baskets. Here’s a few of my favourite semperviums. 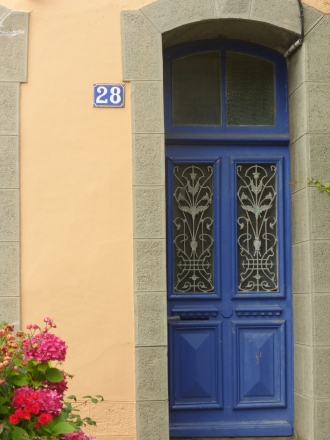 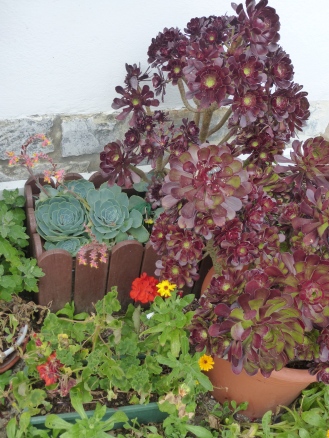 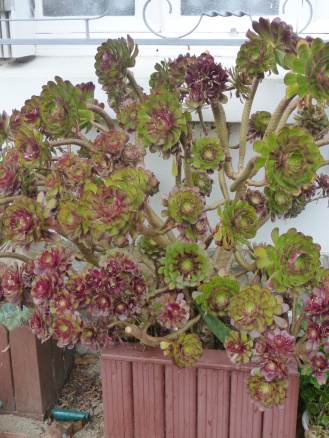 Plus there are a multitude of delicious blue windows and doors to snap away at! 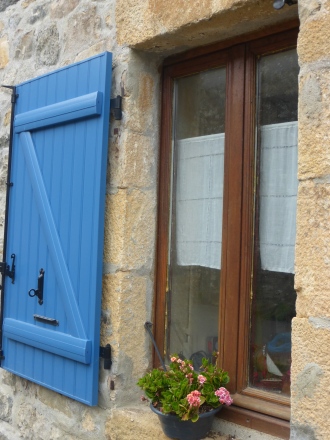 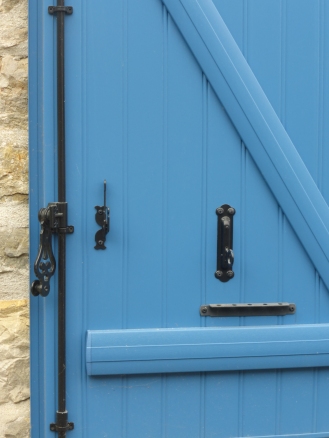 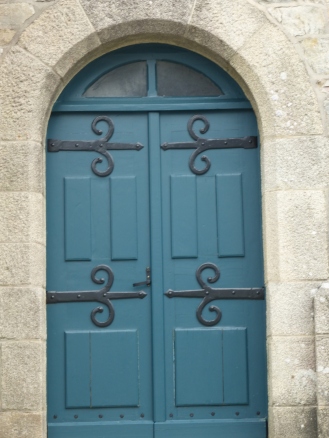